The UCU Center for Leadership within the Lviv Security Forum presented preliminary results of a study of military leadership in Ukraine, which was implemented jointly with Ian O. Ihnatowycz Institute for Leadership (Richard Ivey Business School, University of Western Ontario) in 2018-2019. 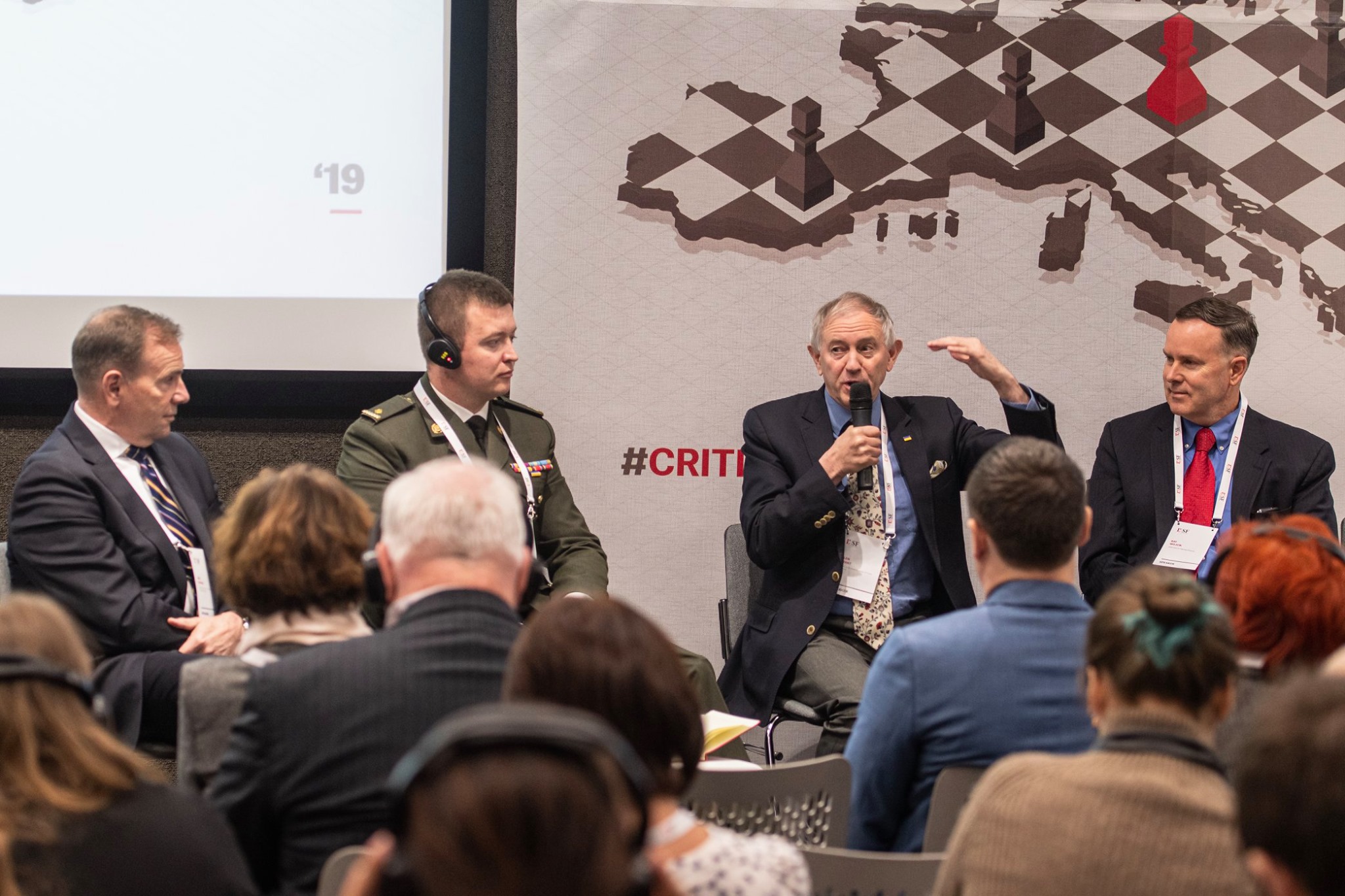 At the Lviv Security Forum, held on October 30 – November 1, 2019, experts in the field of international and security cooperation, acting and former military officers, collaboratively with the researchers and scientists, discussed the challenges and prospects of the security sector of Ukraine and the Baltic-Black Sea region in general. The forum organizers suggest discussing security issues in a broad context: from building a capable modern Ukrainian army, protecting and developing critical infrastructure, militarization issues of Crimea, to further steps towards NATO membership of Ukraine and prospects for military and political alliances in the Baltic-Black Sea region. 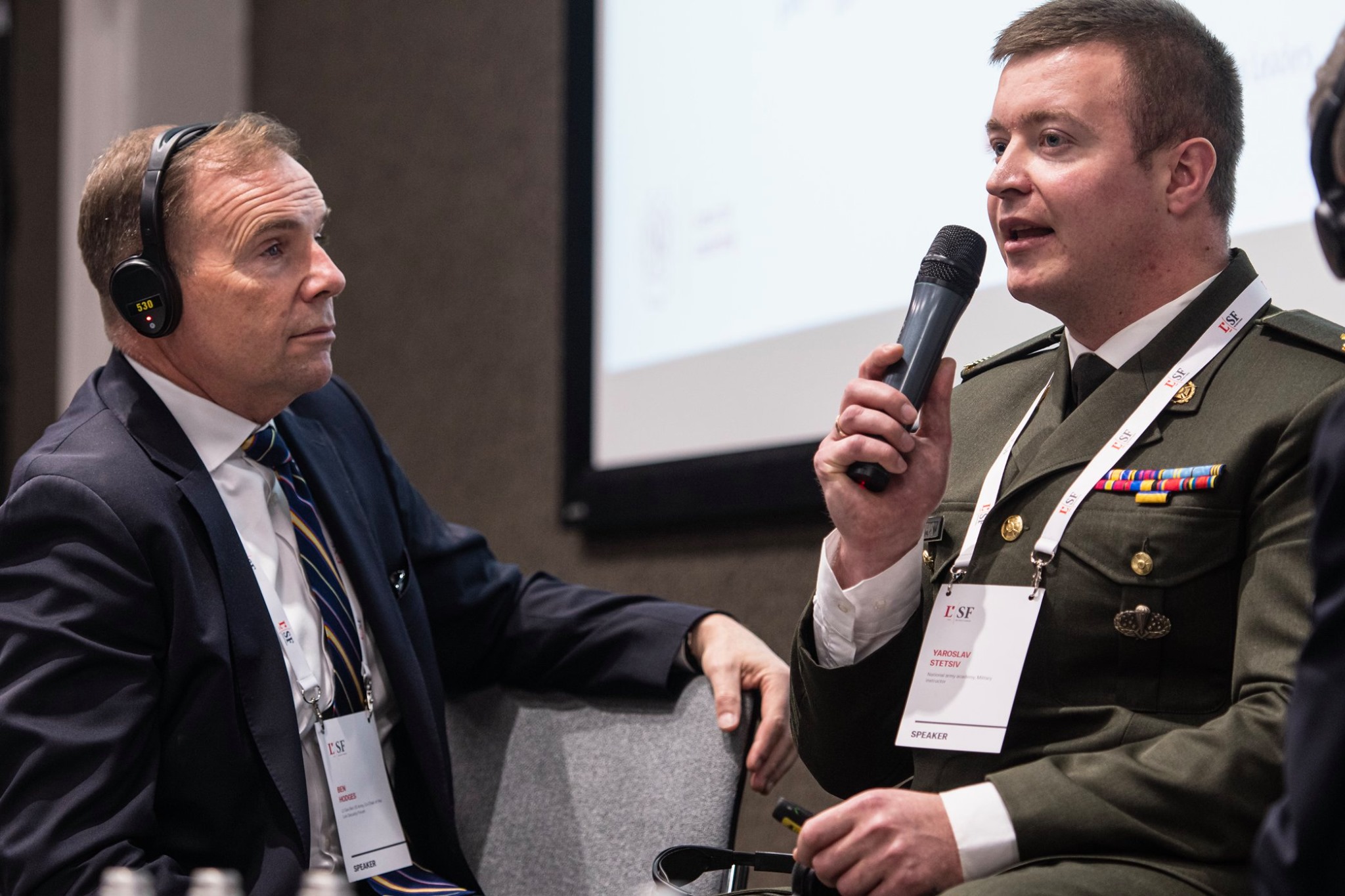 Within one of the key panel discussions, experts discussed military leadership in the context of current threats. The researcher of the UCU Center for Leadership, Major of the Armed Forces of Ukraine, teacher of Hetman Petro Sahaidachnyi Land Forces Academy Yaroslav Stetsiv provided the forum participants with the preliminary results of a study of military leadership in Ukraine, which was implemented by the UCU Center for Leadership in cooperation with the Ian O. Ihnatowycz Institute for Leadership (Canada) during 2018-2019. Glen Grant, Lieutenant Colonel of the British Army (retired), expert of the Ukrainian Institute for the Future (Ukraine), Ray Wojcik – the Director of the Center for European Policy Analysis in Warsaw (USA / Poland), and Ben Hodges, Lieutenant General of the US Armed Forces, co-founder of the Lviv Security Forum (USA) also participated in the panel discussions. 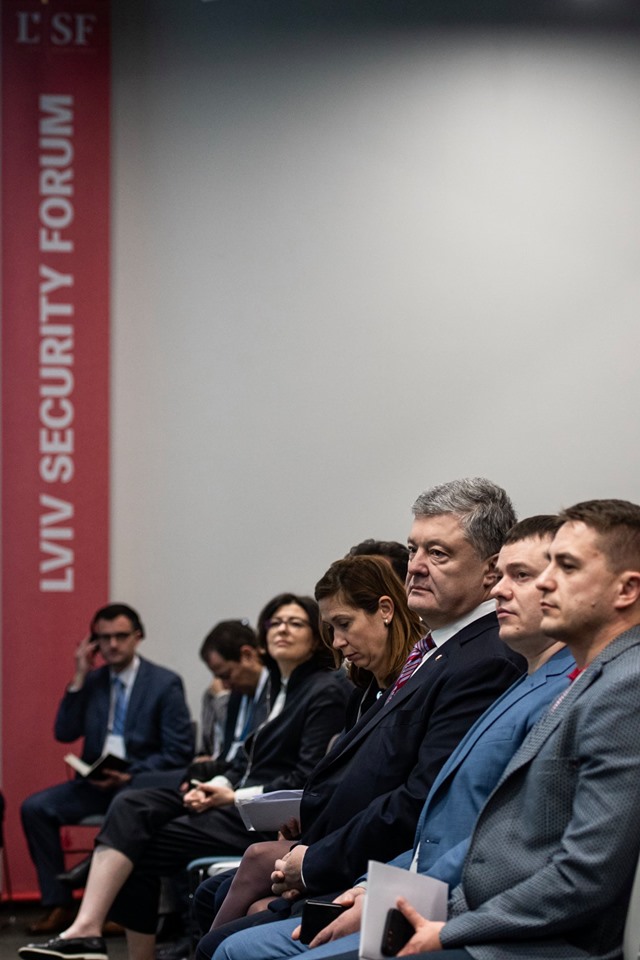 We have collected some key points from the panel discussion on military leadership: 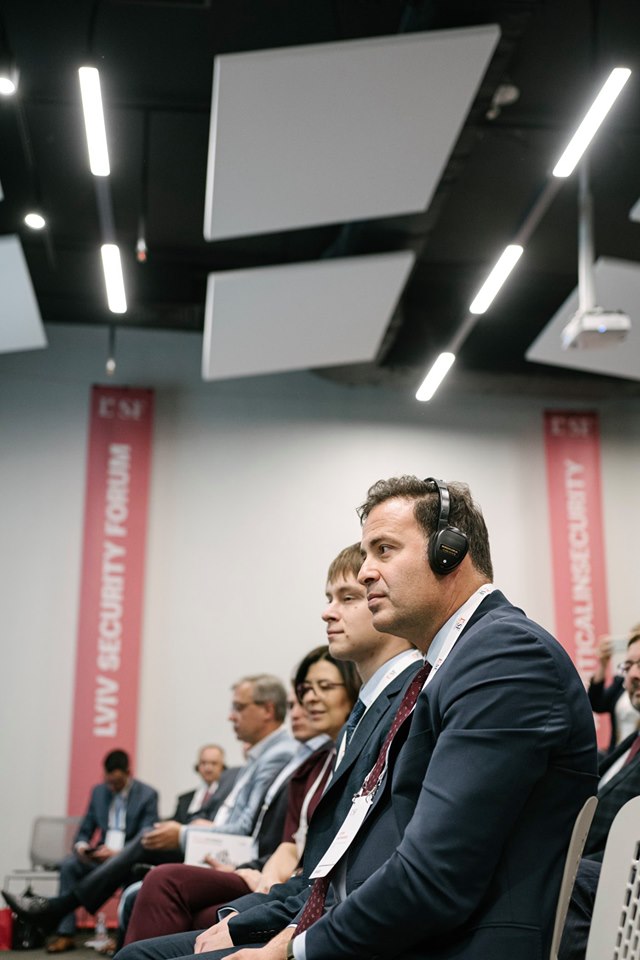 During 2018-2019, the UCU Center for Leadership, jointly with the Ian O. Ihnatowycz Institute for Leadership (Richard Ivey Business School, University of Western Ontario, Canada), conducted a study of military leadership in Ukraine, which consisted of two stages and aimed at comparing military and civilian leadership, identifying factors that influence the development of leadership character in the military and analyzing the issue of personal well-being of the military. As of now, we are finalizing the results and completing the work on an academic article that we plan to publish in one of the leading scientific journals. After the article is published, we will present the final research findings and recommendations to the general public, so follow the news of the Center on the web-site and social networks.

Photos are taken from the page of Lviv Security Forum