Within the UCU Days, there was held an event entitled: “Military and business leadership: things in common or what businessmen and servicemen can learn from each other.” The event consisted of two parts: presentation of the results of the study conducted by the Center for Leadership of UCU and discussion on leadership, things civil and military leaders have in common, and leaders’ personal well-being. 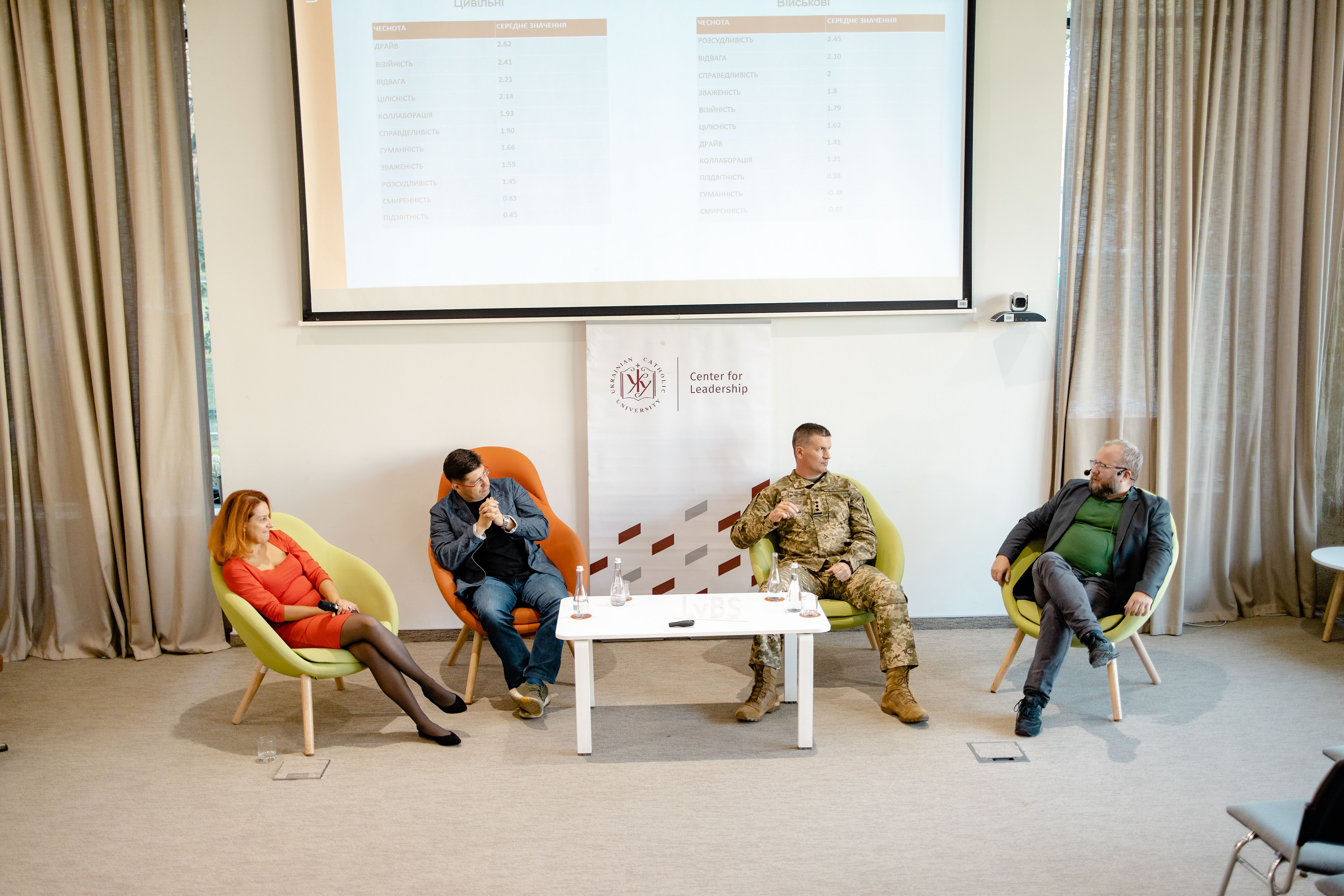 In 2019, the Center for Leadership of UCU completed the joint Ukrainian-Canadian study entitled “The role of leader’s character in moderation of the negative relation between leadership context hostility and leader subjective wellbeing.” In general, 136 military and 125 business leaders participated in the study. One of the key tasks was to compare the virtues of character (according to the “Leadership based on Character” framework, Ivey Business School) both civil and military leaders have.

The results of the study were presented by Andrew Rozhdestvensky, CEO of the Center for Leadership of UCU. The received results have shown that:

There was a highly interesting and lively discussion between our guests — Nataliia Kalmykova (Adviser to the Commander of the Ground Forces of the Ukrainian Armed Forces on gender issues, former deputy director of the “Come Back Alive” foundation), Serhii Lesniak (translator, co-founder of the “Aistra” company, LvBS lecturer) and Serhii Sobko (Head of the Department of the Territorial Defense Commanders Training of the Ukrainian Ground Forces Command of the Ukrainian Armed Forces, Hero of Ukraine). The discussion was moderated by Andrew Rozhdestvensky. 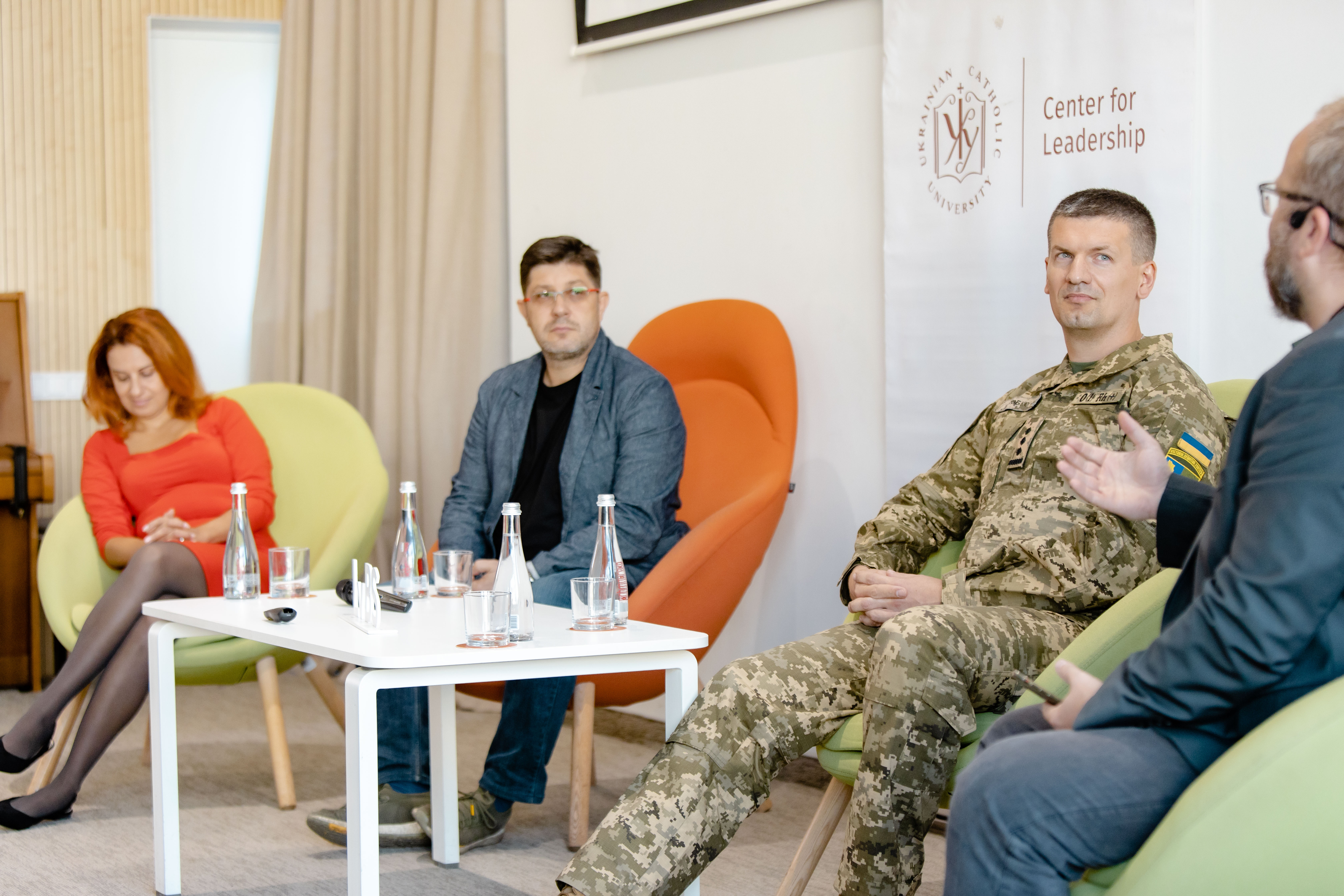 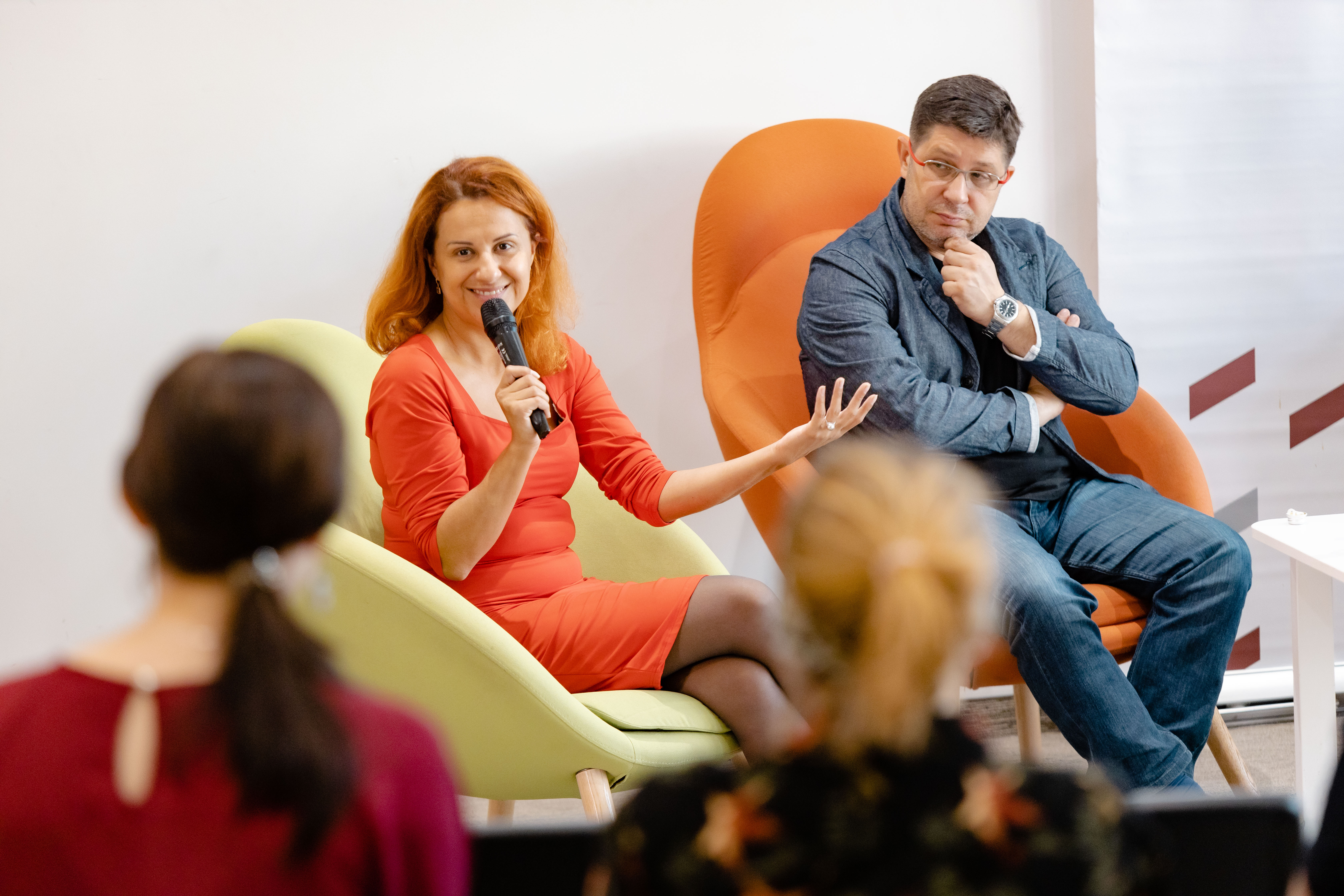 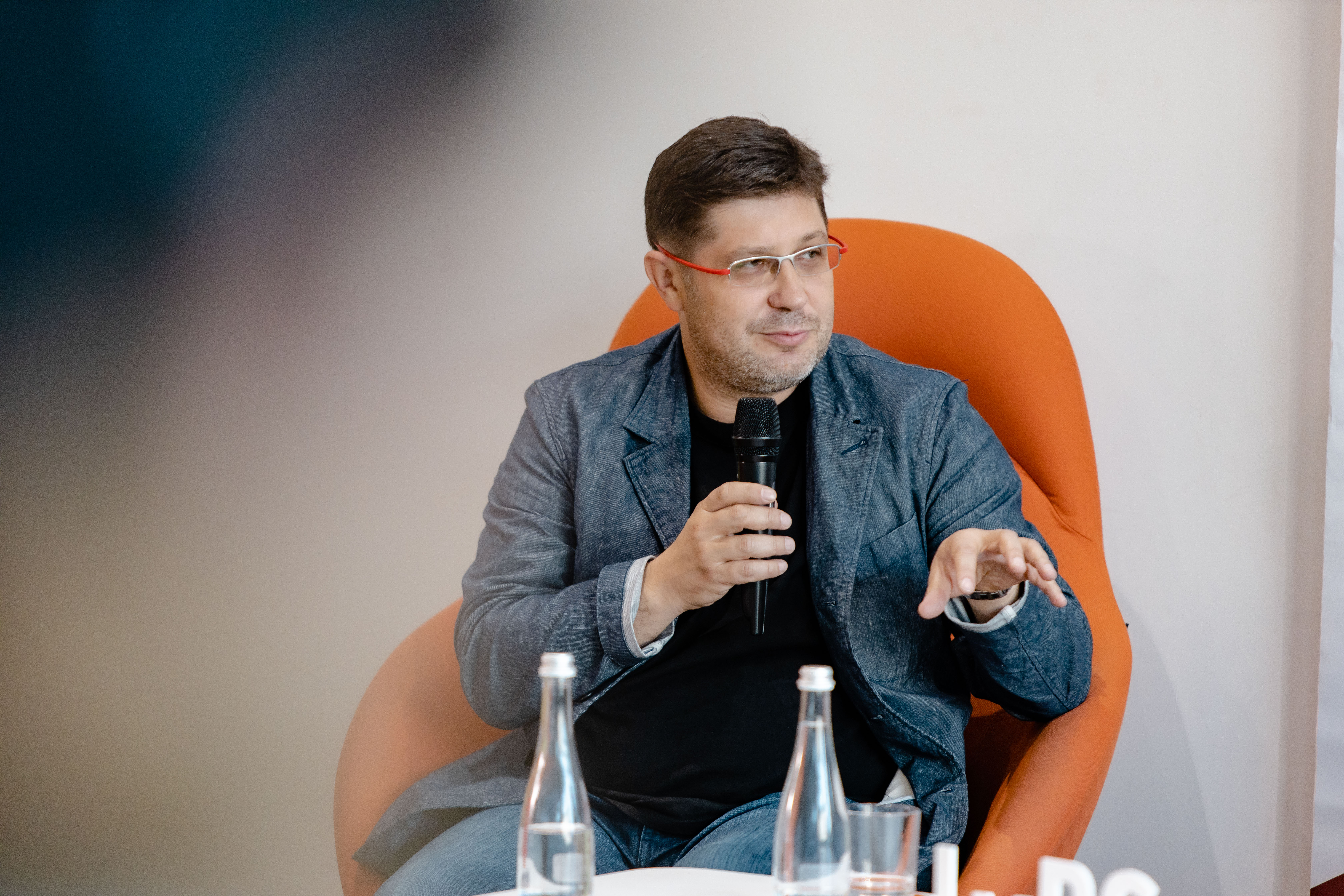 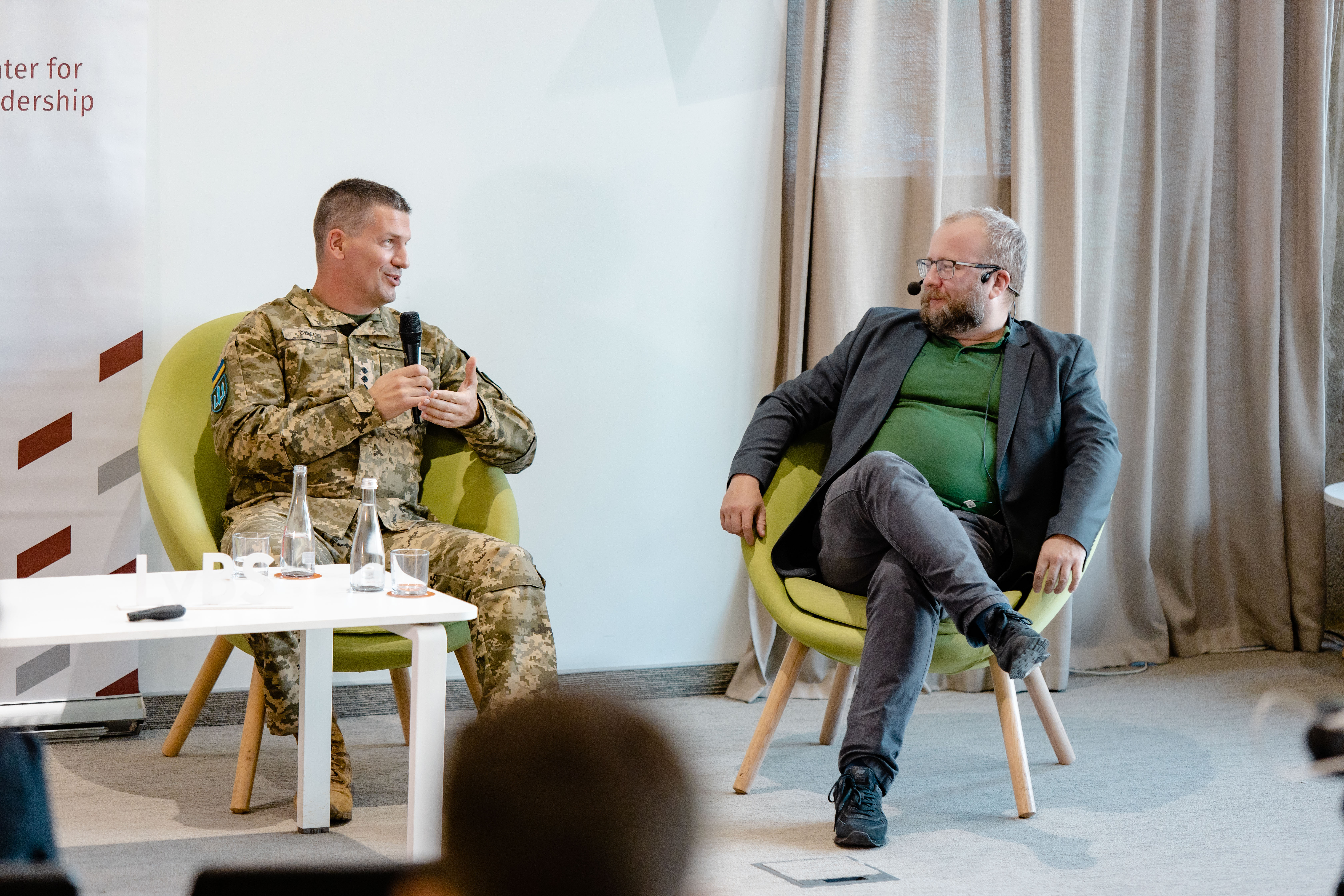 The recording of this event will be available soon on the website and the Facebook page of the Center for Leadership of UCU. Follow the news.